The V4 High-Speed Railway Working Group (V4 HSR WG) that coordinates the cooperation on the development of railway network met on the 22th of June 2022 at the V4 Hungarian Presidency's Headquarters in Budapest, where deputy state secretary Péter Kiss-Parciu handed over the chairmanship of the working group to the Slovakian side.

During the Hungarian Presidency, tangible progress was made on the High-Speed Railway project. Following September's working group meeting, members of the WG met with the Director-General of DG MOVE on 15 December 2021 to present in detail the project's concept paper. The Director-General gave his full support to the project and promised that the European Commission would be involved as an observer in the work of the HSR WG. 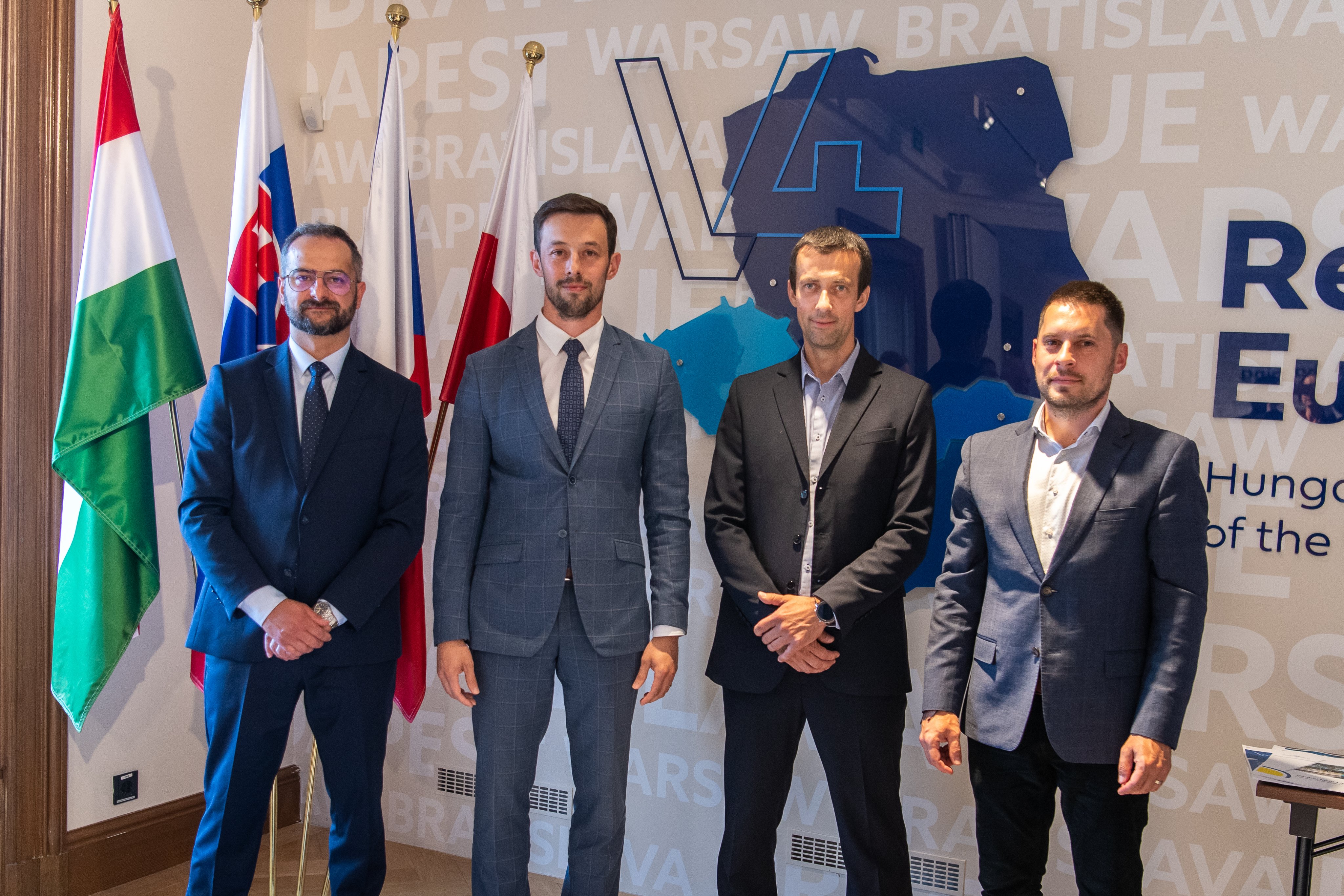 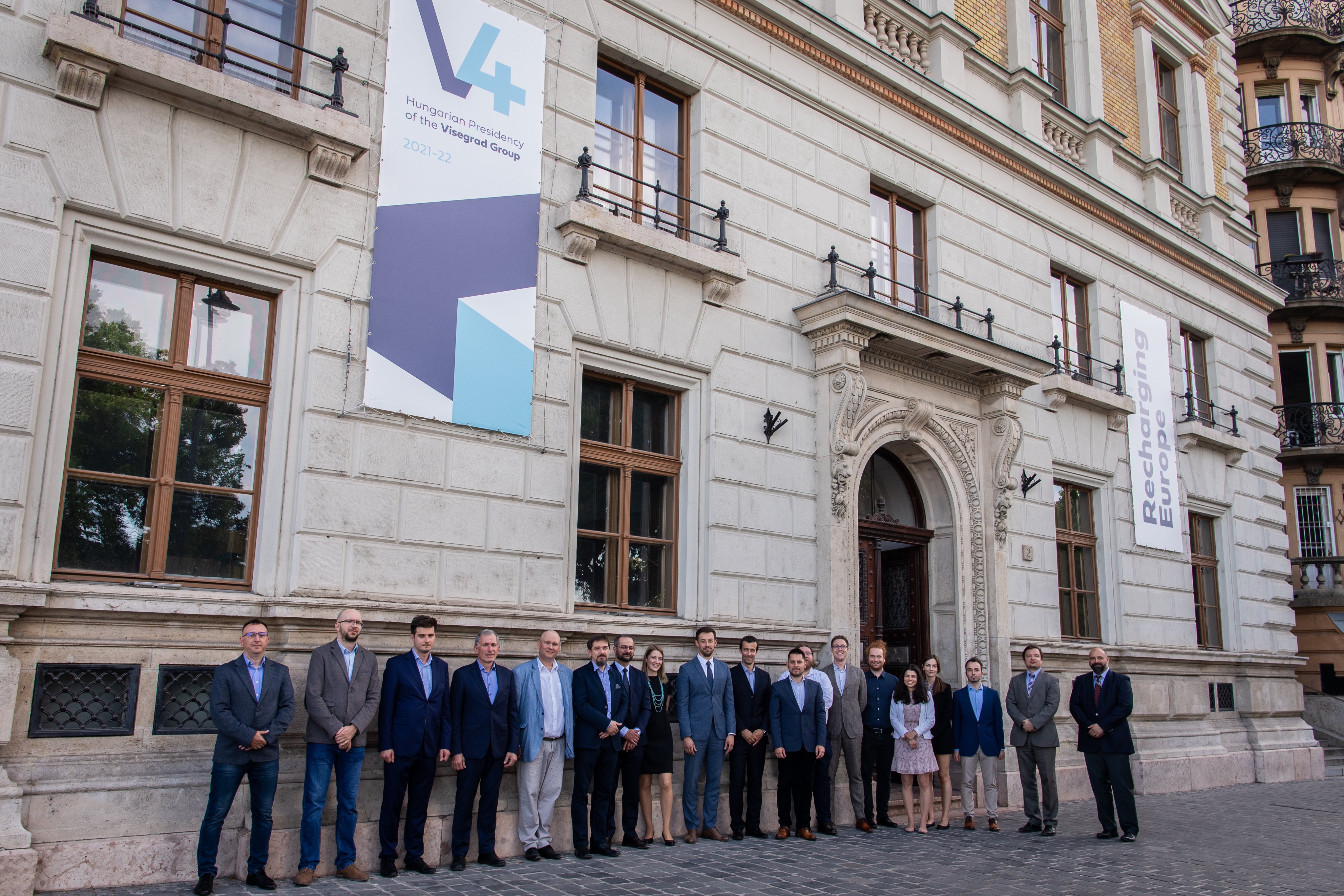