On 7 September 2021, the Hungarian V4 Presidency organised a high-level informal meeting for the representatives of the Visegrad Group countries, the Republic of Bulgaria and Romania to provide room for joint discussion and preparation for the incoming 26th Conference of the Parties to the United Nations Framework Convention on Climate Change (COP26), to be held in Glasgow, United Kingdom between 31 October and 12 November, 2021. 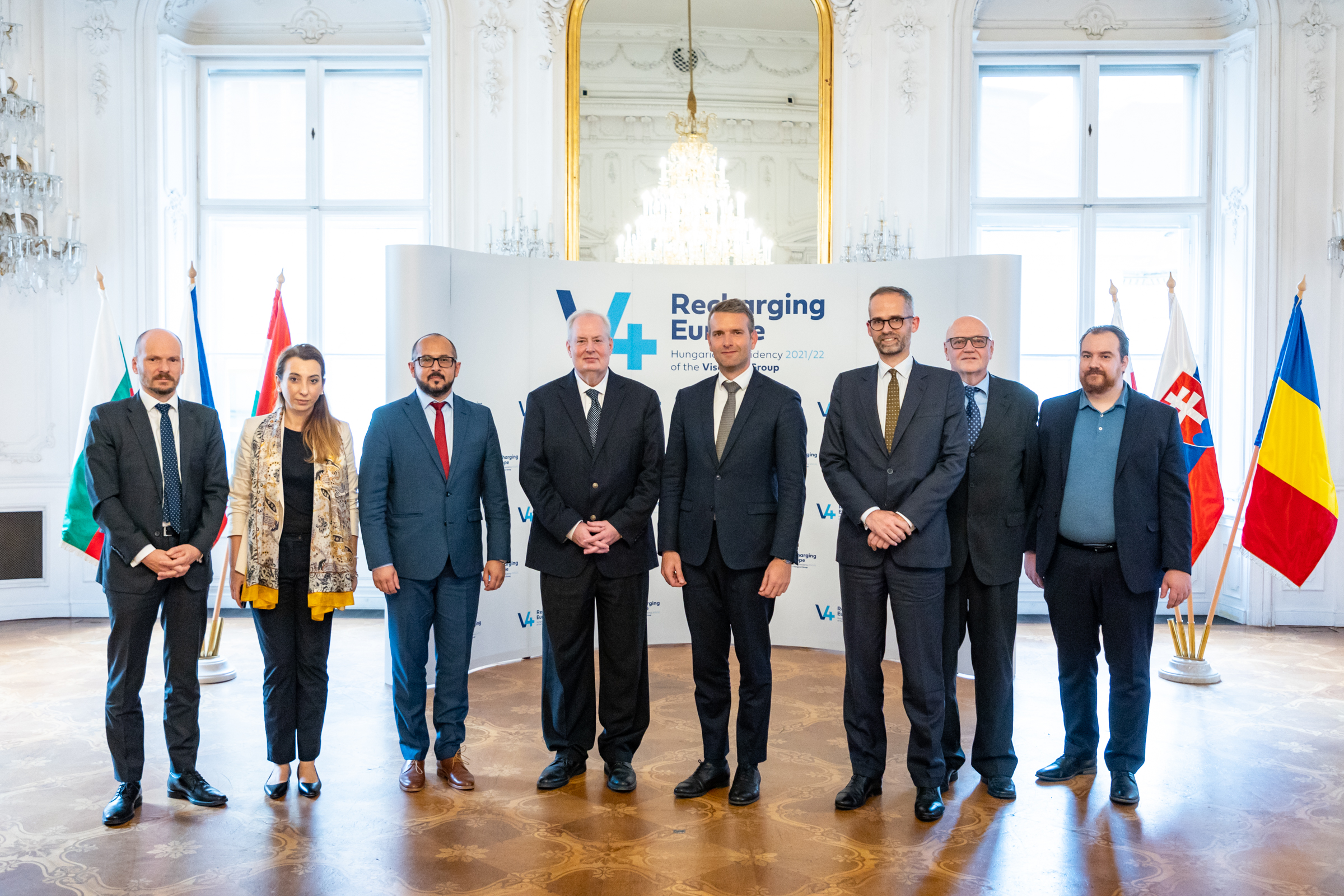 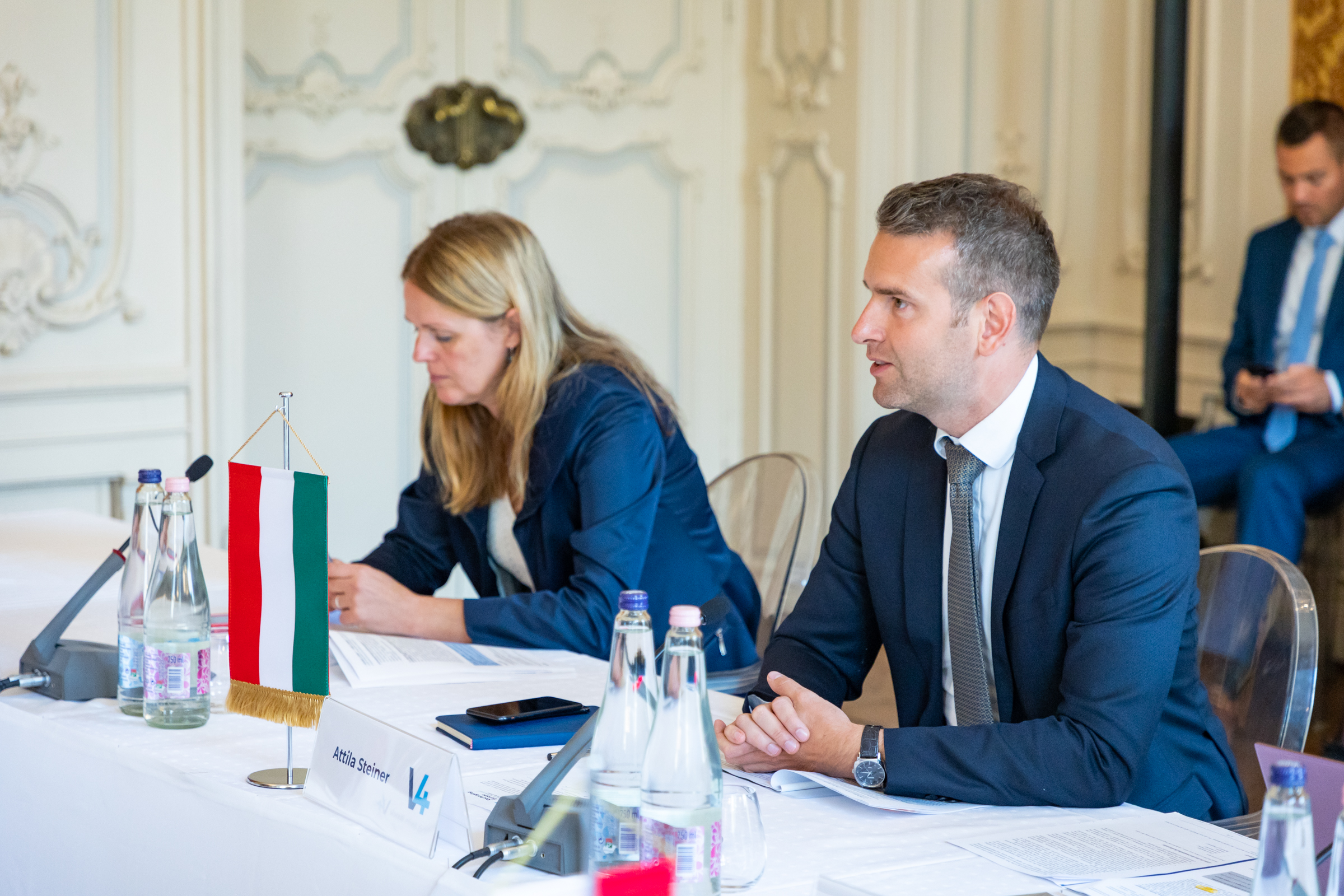 The high-level event was also attended by David Moran, the COP26 regional ambassador for Europe, Central Asia, Turkey and Iran of the British Presidency, who introduced the presidency’s priorities and the latest news on the conference. Following his intervention, the country representatives continued a discussion on their latest climate policy achievements, ambitions and contribution to the success of the conference. Later the afternoon they also discussed some of the most crucial topics of the COP26 agenda, such as Article 6 of the Paris Agreement and climate finance. David Moran expressed his appreciation for organizing the conference, which is a clear sign of supporting the successful outcome of the COP26 from the side of the Visegrad Group countries, the Republic of Bulgaria and Romania.

The event was hosted by Attila Steiner, State Secretary for the Development of Circular Economy, Energy and Climate Policy of the Ministry for Innovation and Technology in Hungary. In his closing remarks, Attila Steiner summarized the fruitful discussion and further emphasized the urgency of climate action. This was the first high-level event in the history of Visegrad Group presidencies that focused particularly on the topic of UN climate change conferences and international climate policy issues, with the participation of the representative of an incoming COP presidency country.

Apart from international climate policy issues, high-level representatives of the Visegrad Group countries, the Republic of Bulgaria and Romania discussed the most crucial questions of the Fit for 55 package of the EU, as well, in the frame of a working lunch.