As the final high-level event of 2021, the Foreign Ministers of the Visegrad Group and Turkey met in Budapest on 21 December. The leaders discussed migration, Afghanistan, the Western Balkans, the possibilities of enhanced economic cooperation following the Covid-19 pandemic, EU-Turkey and V4+Turkey relations.

Speaking at the press conference, Hungarian Foreign Minister Péter Szijjártó stressed the need to maintain close partnership with countries along the migration routes, especially in the current situation where Europe is facing increasing migratory pressure from three directions. In this respect Turkey has a key and prominent role to play in protecting Europe. Therefore he urged the EU to support Turkish border protection measures to prevent further increases in migratory pressure and to finally transfer the entire amount of the 6 billion euros it had previously promised to Ankara, especially given that the Turkish government has so far spent around $40 billion on migrant care in the country. 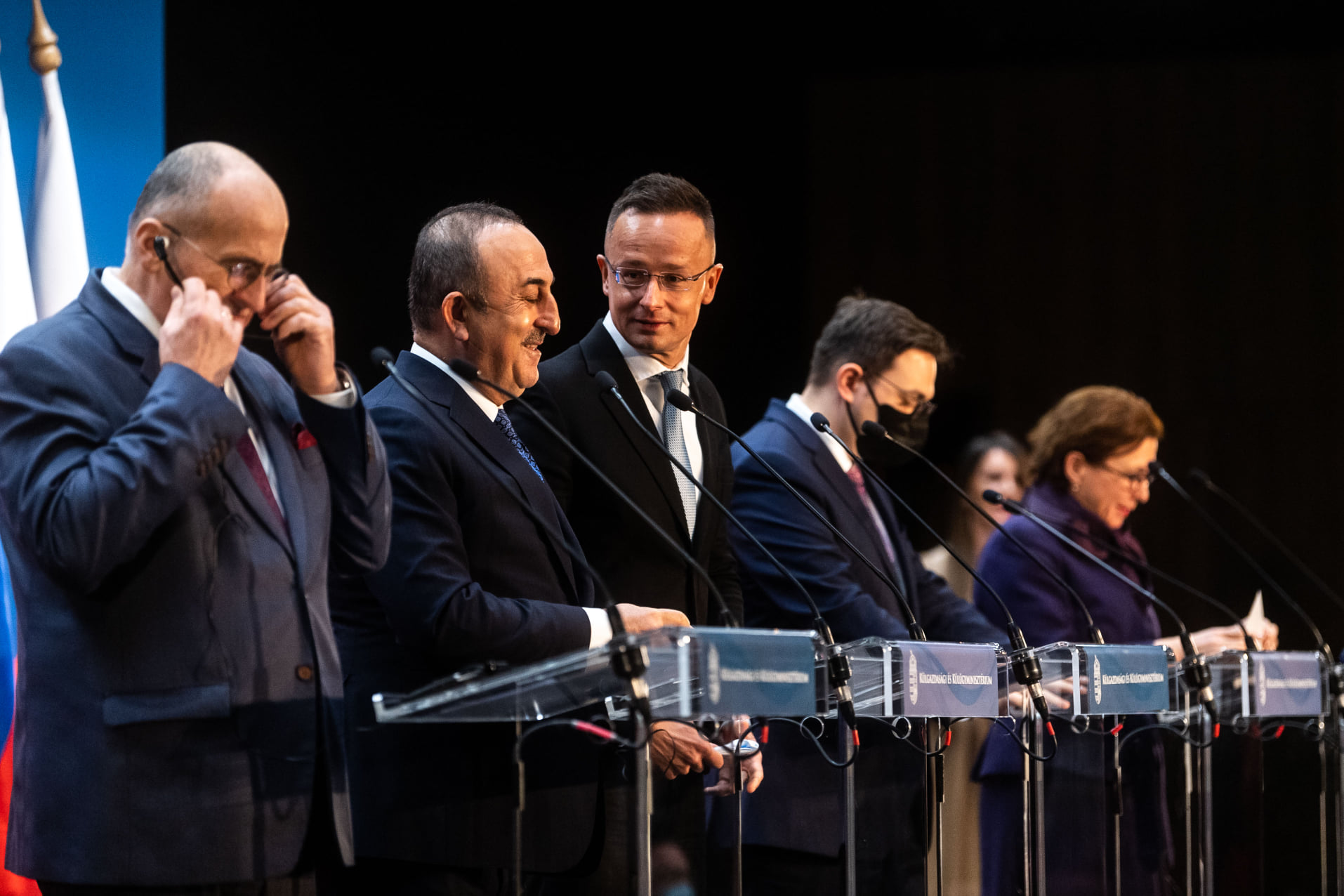 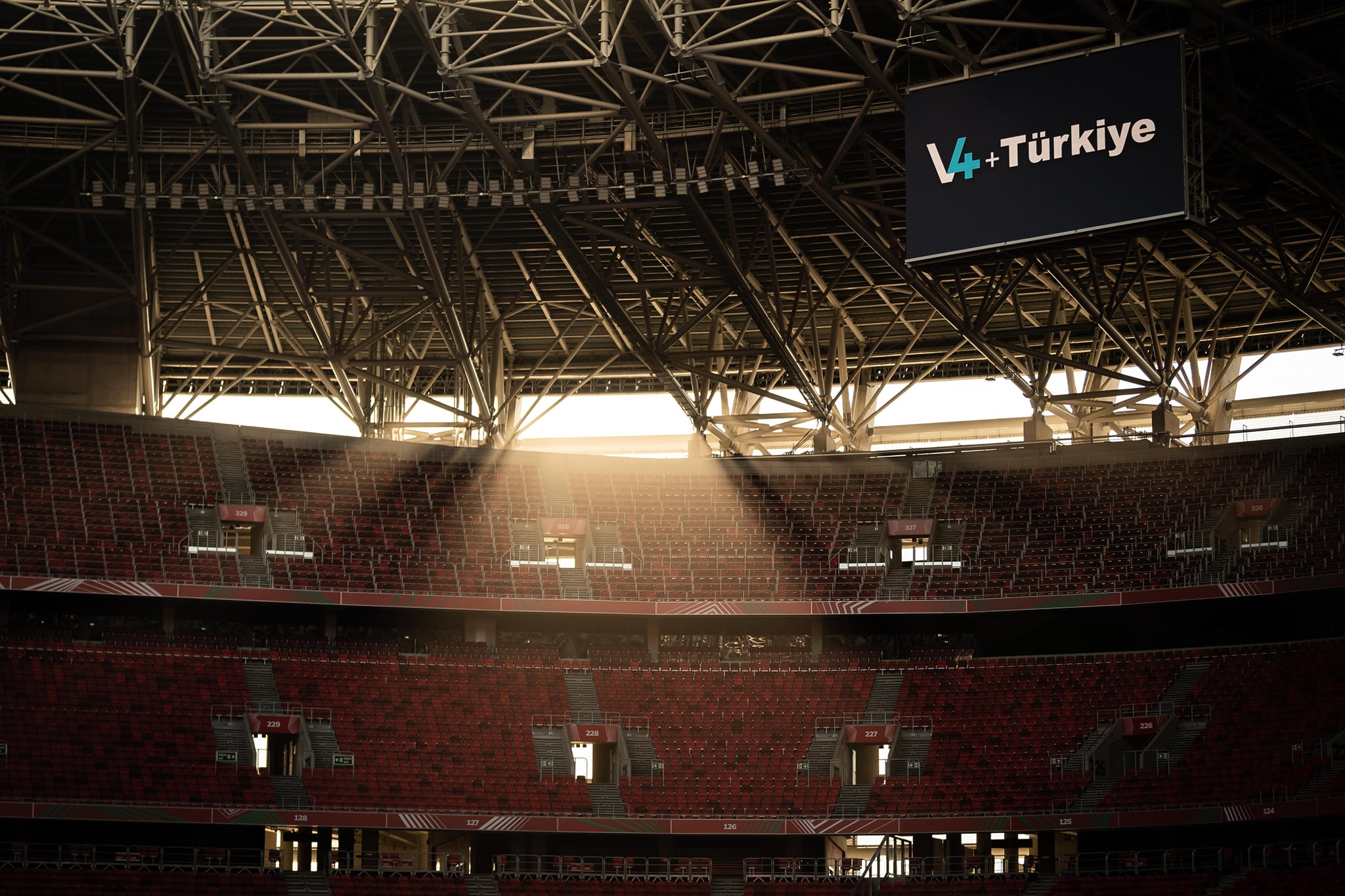